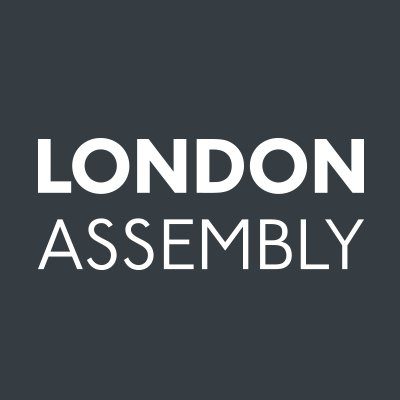 The Greater London Authority (GLA) was established on July 3rd 2000, following a local referendum. It consists of two political branches: the executive mayoralty and the London Assembly, a 25-member cross party body tasked with holding the Mayor to account.

Some achievements which feature in the report include:

Jennette Arnold OBE AM, Chair of the Assembly during 2019/20, said:

“The past twelve months have been an incredibly busy year for the London Assembly. We have investigated numerous issues including hate crime, the accessibility of the London’s transport network, domestic abuse, Tube dust and gender inequalities in Science, Technology, Engineering and Maths.

“The onset of the COVID-19 pandemic saw the Mayoral and Assembly elections in May postponed until 2021. Despite this, Assembly Members have stepped up to the new challenge. We continue our work holding the Mayor to account and representing the interests of Londoners until the new election date next year.

“The London Assembly interactive Annual Report for 2019-20 is complete with publication links, video and icons brings the achievements of the Assembly, its Members, and Committees to life.”