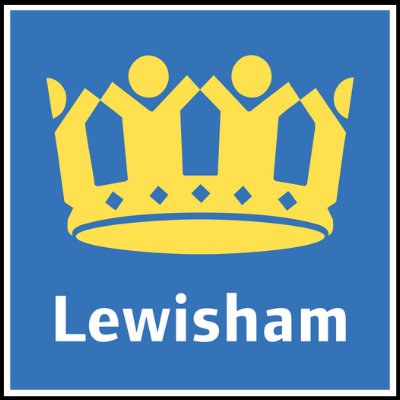 Lewisham’s unique cultural voice will be showcased across the capital and beyond after it was yesterday named London Borough of Culture 2021. 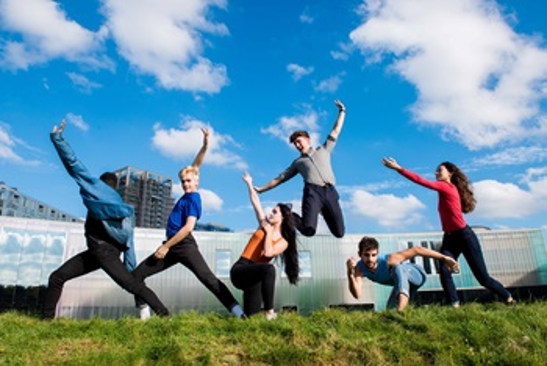 The prestigious award will see Lewisham receive £1.35 million to stage an ambitious, year-long programme of cultural events celebrating the wealth of creative talent in the borough and delivering lasting social change.

Damien Egan, Mayor of Lewisham, said: “I’m delighted we have been awarded Borough of Culture 2021. This is an incredible opportunity for Lewisham and I couldn’t be more proud to be Lewisham’s mayor and working alongside so many amazing creatives and artists.

“Our year will showcase what Lewisham has to offer the rest of London and the UK by harnessing the passion and creativity of our cultural sector and the people of Lewisham and channelling this into a programme which will face up to the most significant challenge facing our planet, the climate emergency.”

Some of the large-scale events planned across the borough include:

Lewisham fought off competition from five other shortlisted London boroughs. Croydon was awarded the title for 2023.

Lewisham will work with organisations in the borough such as Goldsmiths University of London, the Horniman Museum, Trinity Laban and the Albany to deliver the year celebration alongside grass roots organisations, artists and local communities. Lewisham will also invite regional and national organisations such as Tate Modern and the Migration Museum to add their expertise.