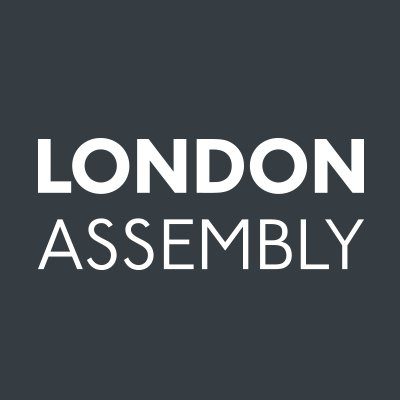 There has been a 7% rise in the number of ambulances that have been left to queue outside Greenwich and Lewisham NHS Trust A&Es for more than an hour, due to overwhelming demand on hospitals. Analysis of the latest NHS figures, undertaken by local London Assembly Member, Len Duvall AM, has shown that in the three months between 2ndDecember 2019 and 1stMarch 2020, there were 337 incidents of patients stuck in the back of ambulances for over an hour, waiting to be transferred to hospitals managed by the Trust.  Mr Duvall said local hospitals were“buckling under the weight of insurmountable pressures” following a decade of underfunding.

This compares to 315 incidents over the same period in the previous year. On the worst day this winter, 13 ambulances queued up outside the Trust’s A&Es, Lewisham University Hospital and Queen Elizabeth Hospital.  Nationally, London has seen the sharpest increase of 97% in delays to patient transfers from ambulances.

There is currently a fifteen-minute quality target in place for how long ambulances should be waiting outside hospitals.

These statistics also come alongside further concerns about the pressure the NHS workforce is under. Recent NHS figures show that bed occupancy rates at Lewisham and Greenwich NHS Trust covering the latest week of data available (24th Feb – 1st March) averaged 95%. A recent Doctors’ Association survey found that more than 99% of the 1,618 doctors questioned did not believe that the NHS would be able to cope with the strain of coronavirus. Meanwhile, in the capital, the latest stats show that there are over 23,000 vacancies across the NHS.

The Budget, which was delivered on 11th March, promises £6 billion for the NHS.

“It’s vital that those who need urgent care are able to get it. Something has gone very wrong when, in one of the world’s richest countries, people who need emergency treatment are left waiting in ambulances for so long. Our local hospitals are buckling under the weight of insurmountable pressures and this can only be the result of a decade of austerity and underfunding.

“Seeing such a sharp rise in the number of ambulances queueing up outside A&E departments is a shocking symptom of this, placing patients at significant and unacceptable risk and wasting vital ambulance crew hours.

“The Coronavirus has brought into sharp focus the huge strain our public services are under, but we need more than a just sticking plaster solution. The disturbing reality is that our NHS faces a much wider crisis and requires more substantial Government investment and a plausible strategy to tackle the unsustainable vacancy rates within its workforce. It’s yet to be determined whether the measures set out in the Chancellors’ budget will be enough to put things right”.