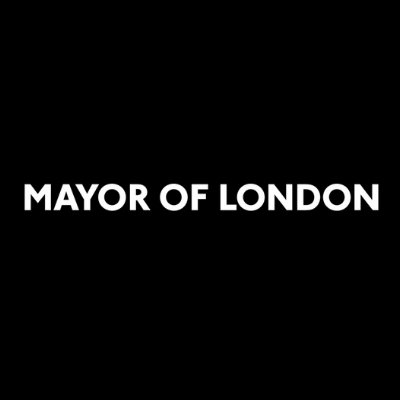 In response to the Mayor of London’s new report published 30th August, London and the UK: A Declaration of Interdependence, calling for increased funding and devolved powers to be given to the capital, Leader of the Labour Group of the London Assembly, Len Duvall AM, said:

“With our capital at a crossroads, there is a clear and irrefutable argument that City Hall urgently needs more devolved powers and funding from central Government.

“This report deconstructs the popular myth that London is unfairly given a gilded status when it comes to investment. The reality is that our capital is blighted by concerning levels of poverty and inequality.

“The political will from the Mayor to fix these issues is inarguably there. However, almost a decade of Government austerity has led to City Hall being starved of the funding it needs to meet the huge demand for genuinely affordable homes, improve our transport infrastructure and keep Londoners safe.

“It is now vital that the Government keenly listens to these recommendations, so London can be on equal footing with other major world cities when it comes to locally controlling taxes and public services and being able to more effectively share its prosperity with other regions”.