We have detected that JavaScript is disabled. Here are instructions on how to enable JavaScript in your web browser.
Skip to content Skip to main menu
Raff Gallo
Vice President & Finance Director 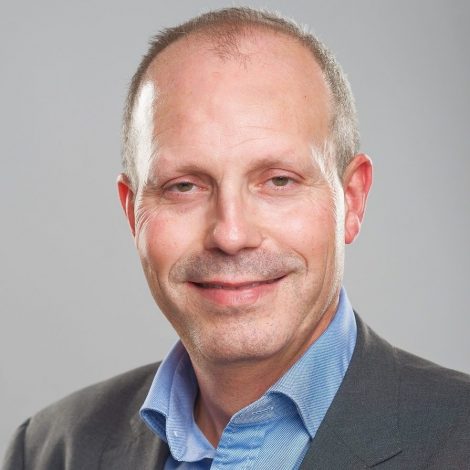 Raff has been involved in Banking for  34 years,  most of which has been spent in and around Central London. In September 2016 Raff became Branch Manager of the Handelsbanken Blackheath branch &  moved into their premises in Cresswell Park in July 2017.

Handelsbanken is a Swedish Bank which provides relationship banking services for both corporate & personal customers alike. The bank deals with their customers direct and decisions are made locally at the branch.

Raff has been involved with the Chamber for one year in his current capacity. In previous roles Raff developed close working relationships with the local chambers and so he can appreciate the important role that they provide for local business owners & employees.

Outside of work, Raff moved to the country from Italy in June 1970,  he has lived in and around the South East London area since then. Raff went to school locally & now lives only 3 miles from his office, which after 30 + years of commuting to town, is superb.