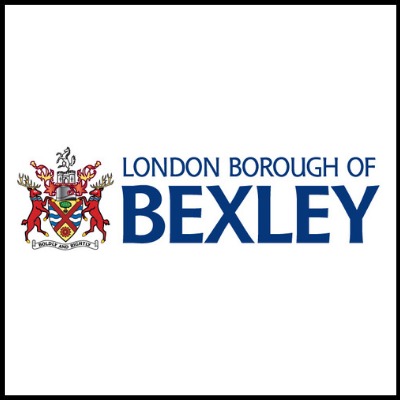 Girls District Football team recently capped off a fantastic season by winning the national championship, officially making them the number one girls junior district team in the country.

The national finals were played at Liverpool FC’s academy earlier this month. Bexley girls took part in the competition for the very first time.

The tournament featured regional winners from around the country. Bexley were there after having been crowned the South East of England Championship in April.

The girls played superbly at the finals, winning a group containing Chester, Telford and Wokingham. A nerve-wracking penalty shoot-out win over Gloucester in the semi-final meant facing Chester again in the final, who they duly despatched 2-1 to seal the title.

The girls all attend local primary schools in Bexley. Many hadn’t even played for a club at the start of the season.

Cabinet Member for Education, Cllr John Fuller; “Having had the privilege of just returning from France and seeing our women’s team in action I know first-hand what kind of exceptional skills they all have. To return and find that one of our own local teams have become the top in the country is fantastic news! They have really done the borough proud! I know we are all behind the women’s team as they enter the semi-finals today. I’m sure the Bexley team will be watching at home!”

The team have also set a number of records for Bexley, including being the first winners of the Kent Super League and achieving victory in the East West Cup against Gloucester by a record margin.

The girls coach and Barnehurst Primary School teacher, Gary Haslewood, said: “The girls have been tremendous all season. They never cease to amaze me with their hard work and positive attitude. The girls, coaches and parents are all on cloud nine.”

The team were recognised by Kent Schools Football Association at their annual presentation and award ceremony on 28 June.